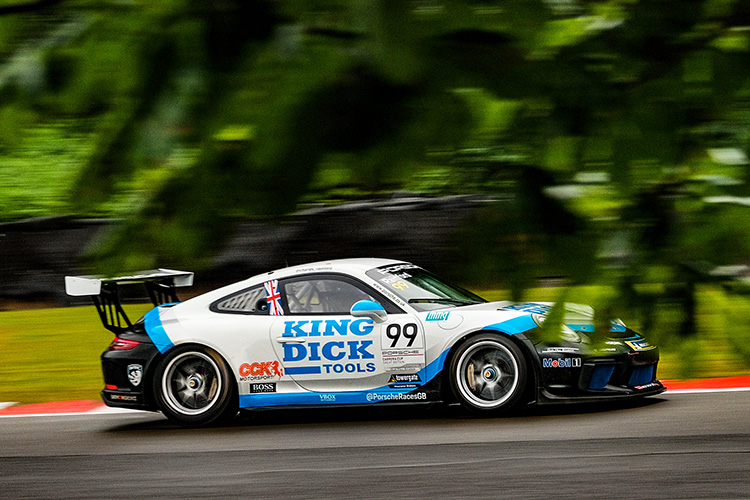 Dickon Siddall specialises in motorsport and event photography though he’s happy to turn his lens towards a wide variety of other subjects.

During the last 12 years Dickon has been one of the official photographers for the MG Car Club and has captured the action at their race meetings which are held at circuits around the UK. This led to two seasons working with the teams which ran the MG6 race cars in the British Touring Car Championship, the pinnacle of saloon car racing in the UK. He has also supplied photographs to other championships including the Porsche Club GB Race Championship, the City Car Cup and the Morgan Challenge.

His work regularly appears on the MGCC websites and in their publications. It is also widely used by the race championships and competitors to help promote the sport.